Posted on September 7, 2017 by Doctor Impossible 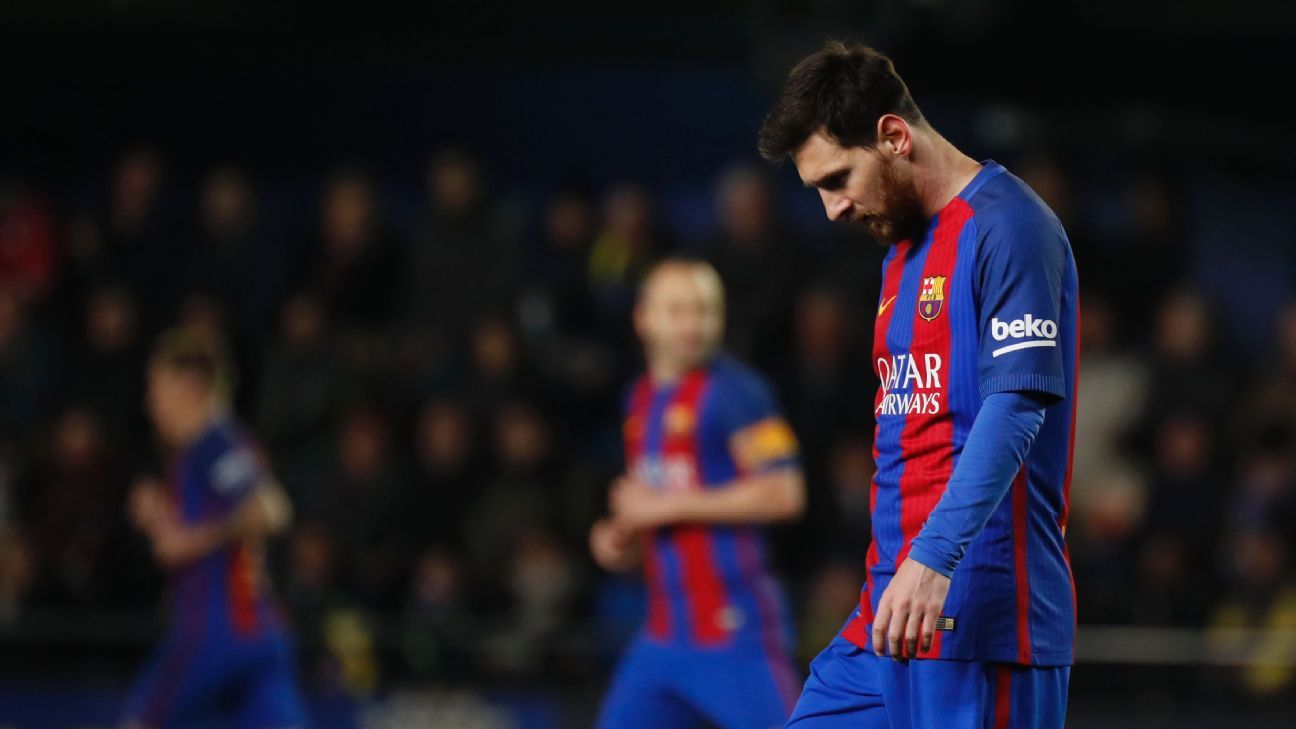 Barcelona’s summer transfer window has been less than ideal, to say the least. Before last season even ended, even the casual observer knew that Barca needed a right back, midfield options, and maybe some defensive cover. The Blaugrana also needed to unload a lot of dead weight.

Now, if the casual observer knew this in May, it doesn’t bode well for the Barca faithful to know that the board didn’t address any of these issues until late in the summer (Nelson Semedo was brought in earlier, but Ernesto Valverde doesn’t seem to play him as often as I would like. Given that he is quite possibly the only natural right back on the squad right now, that seems less than ideal).

So, Barcelona had three months to address gaping holes in the squad – a squad that isn’t as bad as I may think it is, but I would wager would not realistically challenge for trophies this season, save for a Messi miracle – and plugged one, albeit unconvincingly. On the face of it, this seems less than ideal but isn’t necessarily a disaster. After all, the MSN trident is arguably good enough for at least one trophy, and Semedo’s signing meant that Sergi Roberto, a good but not great midfielder who was filling in at right back last season, would be another option in an already crowded midfield.

Neymar’s August departure upset the balance of football, to say nothing of his former club. A team that was built on the brilliance of the front three was now missing an important piece. What’s more, Neymar was heralded as the future, the Barcelona star after Messi, and now he was gone.

A lot of talk has come about as to why Neymar left, and when exactly the board knew, with Pique saying he knew in June – at Messi’s wedding – that Neymar was leaving, and reports that the Brazil office of Barcelona warned the club of such a move probably transpiring, but that’s neither here nor there. Neymar was gone, and what was transpiring to be a good but not great season for Barcelona was looking like a wreck.

Had the board addressed some issues before Neymar’s departure, then maybe it wouldn’t have been so great an issue. For all the deserved plaudits the MSN trident got, there was a sense of imbalance to the team, that the team was reliant on individual effort – not team play – to win games. There was certainly some truth to that – Neymar’s 10 minutes against PSG come immediately to mind – but I don’t fault the coaching staff too much for that. They had a weapon that was at times unbeatable, and they utilized the living crap out of it.

But I digress. Barcelona had a huge problem on their hands, with the financial means to fix it, although it seemed like they were wont to do so. Two senior players asked for transfers after the Supercopa debacle, and the board was talking a big game but had nothing to show for it.

Plans for Nice’s Jean Michel Seri were scrapped at the last minute with no explanation, and three primary targets – Borussia Dortmund’s Ousmane Dembele, Liverpool’s Phillippe Coutinho, and Angel di Maria from PSG – were quickly identified. Only one of them would start September in Barcelona colors.

Perhaps the saving grace for this window is the acquisition of the talented Dembele, a dribbling wunderkind who can play on both sides of the forward line. He’s young, with only one season of first division football under his belt, but if he adapts quickly, he can be a great player for years to come.

As for the rest of the “business” of the summer, it’s bad. Despite Liverpool continually refusing to sell him, Barcelona went after Coutinho – and only Coutinho – for the better part of two months, even before Neymar’s departure. And certainly he would have made sense on the squad, but there are several players of his ilk that would have made sense as well. (A certain Dane plying his trade in North London immediately springs to mind.)

Yet this board, as was their modus operandi for the better part of seven years, zeroed in on one player, perhaps to have an excuse if they failed to get him. This happened with Thiago Silva, Marquinhos, and Verratti, all players from PSG incidentally. (It’s almost like PSG got tired of Barca’s shit and decided to flex its financial muscle.) And despite PSG embarrassing Barcelona all summer, they still went after Angel di Maria, a player they were never going to get, just to show that they were doing something.

What they certainly are not doing, what is looming in the background of all this dithering, is this board’s failure to sign Messi – and Iniesta – to a contract extension, and lying to the press and the fans that they had done so. For three years, there were rumblings that Messi was going to leave Barcelona, culminating in 2015 when he “innocently” followed the Chelsea Instagram account, and caused such an uproar in Barcelona that the president, Josep Bartomeu, fired his entire backroom staff and called for elections the following summer – elections which he won thanks in no large part to the first team winning a treble.

That treble win masked a lot of issues with the squad, and rather than address those issues, the board signed players that were incompatible with the Cruyff system, while Real Madrid gobbled up all the young Spanish talent – talent like Marco Asensio, who is a confirmed Barcelona fan. The individual brilliance of the front three was enough to win La Liga in 2016, while Madrid began their run of dominance with the first of two consecutive European crowns. They are hugely favored to win a third this year.

And if they win a third, if Messi decides that he has had enough, that his loyalty to Barcelona (can I write about loyalty?) means less to him than losing to Madrid and Cristiano again and again, then Barcelona is in for a rude awakening, a downward spiral that may take years to undo.

For what it’s worth, I don’t believe Messi would leave. I think his show of force, saying that he would not sign an extension before 2018, is a way to make the board uncomfortable and show the socis – the ones in Catalonia that vote – that all is not right. Iniesta’s refuting of the claims that he had already agreed an extension, claims made by, you guessed it, the board – fall in the same vein. Right now, the future looks bleak for the club, and the players are showing the world how bleak it is.

Thankfully, there appears to be some light at the end of a small tunnel. Some of the Barca members, the socis, have decided enough is enough, and former candidate Augusto Benedido is trying to get votes for an election and a vote of no confidence.

It’s messy and requires at least 16,000 soci signatures – signatures he says he has to get by October 2nd, but the board is giving him until September 19th – and then a 2/3 vote of no confidence. Needless to say, it’s sort of a long shot.

If he is successful, however, and this board is replaced by a competent board, then maybe Barcelona rediscovers its mojo.

Maybe the summer of discontent becomes the autumn of new beginnings.

This entry was posted in Bundesliga, Features, La Liga, Ligue 1. Bookmark the permalink.