We back? We back!

Posted on September 6, 2017 by Doctor Impossible 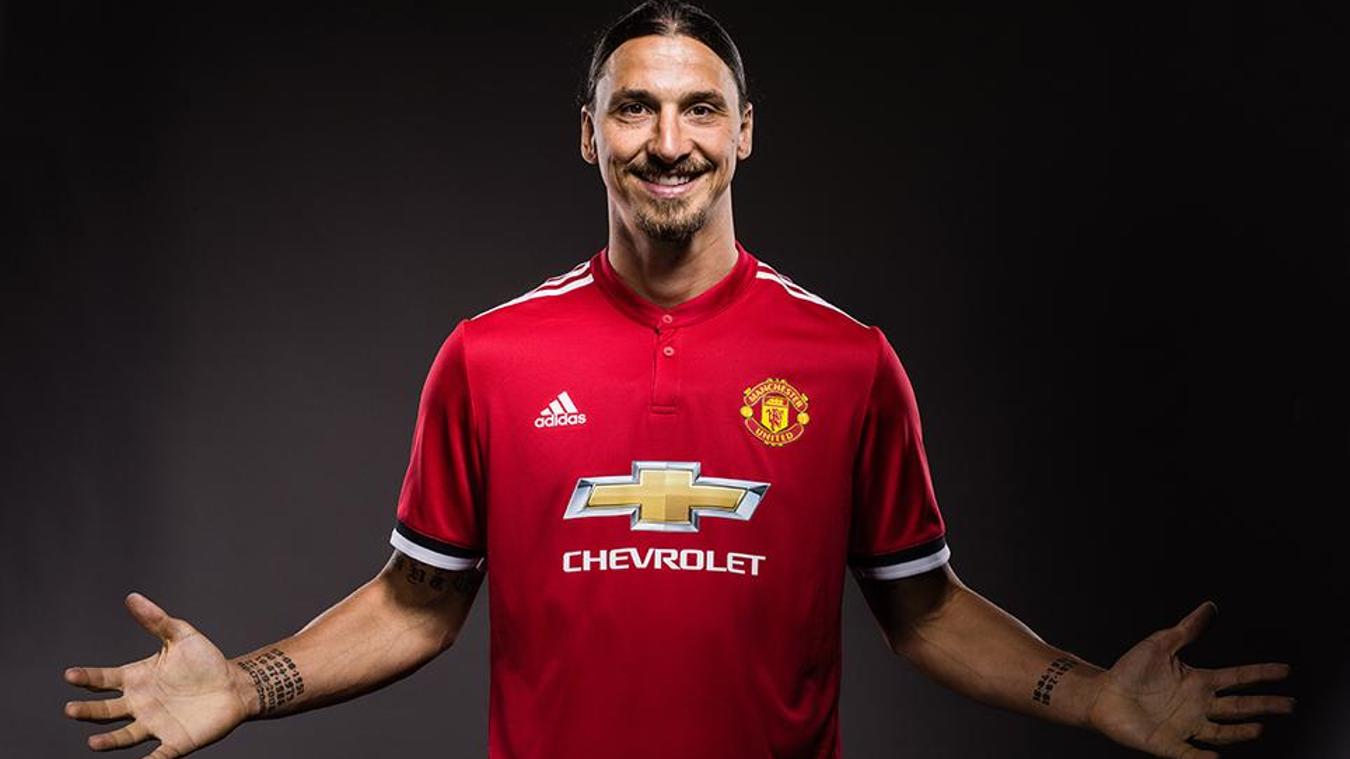 A new season of European football kicked off last month, and what better way to celebrate it than to bring back your favorite football blog.

After a hiatus, Every Day Is Zlatan Day is back.

Hopefully, this iteration, with more writers and more content, sticks.

I spent my deadline day mostly laughing at Arsenal, but also hoping for a last minute signing from Barcelona. Phil Coutinho will come to Camp Nou, damn it!

Speaking of Camp Nou, it’s been an interesting summer for the Blaugrana. We lost Neymar, and after dithering on a few targets (Jean-Michael Seri, we hardly knew ye), it looks like Barcelona found a replacement for the Brazilian in 20-year-old French phenom Ousmane Dembélé. Yes, the winger isn’t as seasoned as Neymar was, but the sky is the limit for him, in my opinion.

As for what this means for Barcelona, well…to be honest, I have no feeling whatsoever about the league — it really is Real Madrid’s to lose — but if Ernesto Valverde gets his act together, Barcelona could be scary by January. The season looks eerily similar to 2015 when Barcelona rode the MSN trident to a treble. Now, that shit ain’t happening, but if we get a good draw in Europe, we could stop Real Madrid from a three peat (trademarked by Pat Riley). I would like to emphasize could here, as I’m not that confident… yet.

Anyway, just thought I’d welcome you guys back to the blog. I know you missed us.

This entry was posted in La Liga. Bookmark the permalink.