Barcelona are actually going through with this. The Catalan club’s home kit next season will feature horizontal stripes. (There’s the pic, in case you haven’t seen it.)

You know who else wears horizontal stripes? QPR. Granada, too, and they’re REALLY crap (and they somehow may stay in La Liga. Spain!).

You know what happened to QPR? We don’t talk about it. Poor Pete Doherty, by the way.

We haven’t seen Thomas Vermaelen in horizontal stripes – hey, we haven’t seen him in anything Barcelona-related! – but I’m sure he’ll look good in these.

This is the board's last crime. Managed to tarnish the club's image over the past five years. The worst administration in the club's history

Hey, let’s not go ov..hell, why not? Go crazy! This is the swan song. YOU CAN NOT PROSPER IN HORIZONTAL STRIPES. LET THE IMAGE LURK LONG IN THE MEMORY. 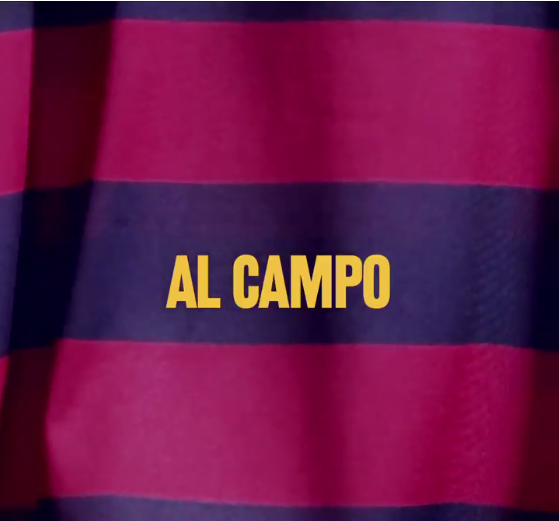 Long in the memory.

eh
View all posts by jerblaber →
This entry was posted in Frivolities, La Liga and tagged barcelona, La Liga. Bookmark the permalink.