What We Learned from Atlético Madrid 0-1 Villarreal 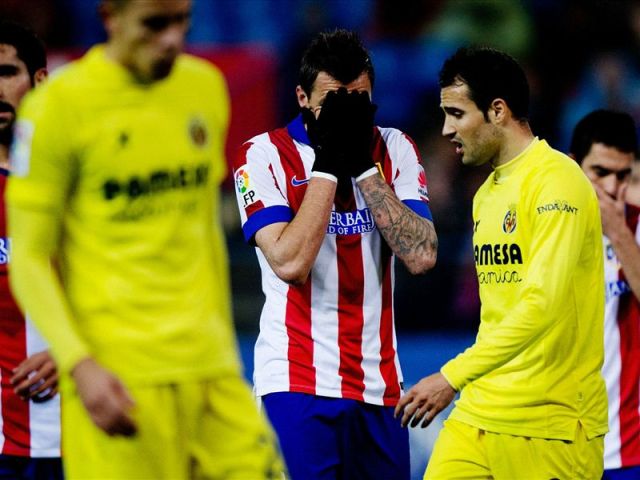 With the club in the midst of two domestic competitions as well as the Champions League–and now seven points behind Real in the league–it stands to reason that the primary focus should shift to the latter, which resumes at the end of February with a last-16 tie against Bayer Leverkusen. Remember, the European Cup is the only trophy Cholo has not won at Atlético. He’ll never allow his players to “punt” the league–after all, they still need to finish top four in the event someone else wins Champions League, and they certainly have the squad to do it. But the Villarreal loss presents a case for putting the league title defense on the back burner.